couresty of The Arch of Titus project

couresty of The Arch of Titus project 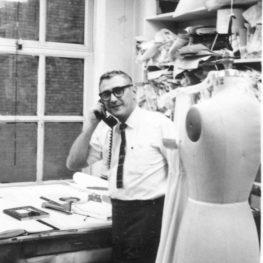 Gotham Center, Graduate Center-CUNY
Begun in 2007, the Leon Levy Garment Industry History Initiative helped to document and encourage scholarship about the New York City garment industry during its heyday. It included a series of public programs, a website where people may post their photos and stories of life in the garment industry, an academic symposium on the understudied aspects of the industry’s past, the compilation of comprehensive baseline bibliography of scholarly work on the industry and the documentary “Dressing America,” which aired on public television. 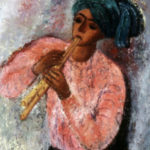 The Foundation has supported several exhibitions, including “The Arch of Titus, From Jerusalem to Rome and Back,” “Passages through the Fire: Jews and the Civil War” and “Trail of the Magic Bullet: The Jewish Encounter with Modern Medicine, 1860-1960.” The Foundation also helped finance an international symposium on the Dreyfus affair and the restoration of an important mosaic