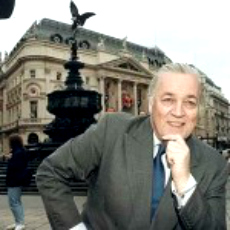 Anthony Quinton Fellowship in Classical Philosophy
The Leon Levy Foundation awarded a grant to New College, Oxford University, to endow a Tutorial Fellowship in Classical Philosophy in honor of the late Lord (Anthony) Quinton, Fellow and Tutor in Philosophy at New College from 1955 to 1978 and President of Trinity College from 1978 to 1987.  Shelby White, Founding Trustee of the Leon Levy Foundation said, “Tony Quinton was a unique and important thinker in the realm of moral philosophy. We are delighted to honor his memory with this fellowship at a university that meant so much to him.” 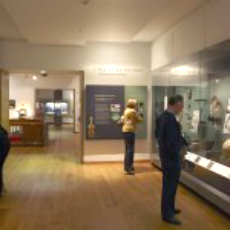 Ashmolean Museum of Art and Archaeology at the University of Oxford
The Ashmolean Museum at Oxford University had a conservation archive from its founding in 1683. The Restoring the Past Gallery illustrates the history of conservation from repair in ancient times to the introduction of conservation as we know it. Using objects from the Ashmolean’s collections, the gallery illustrates how the same simple repair techniques were used across cultures and millennia, from the importance of recycling in the ancient world to the development of restoration and conservation in the modern world. The Leon Levy Foundation has awarded a grant in support of the Restoring the Past Gallery, named the Leon Levy Gallery. 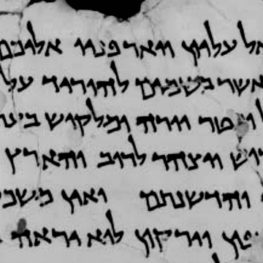 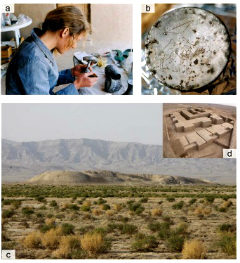 Leon Levy Conservation Lab, Turkmenistan
Beginning in 2010, the Foundation supported a laboratory in Uleg Depe, Turkmenistan, for teaching restoration and conservation methods to local students and conservationists. Training sessions, led by faculty of the Institute of Archaeology at the Czech Academy of Sciences, focus on archaeological ceramics and metals. The program and its director, Estelle Ottenwelter, have been recognized by the Turkmen President for promoting Turkmen cultural heritage. 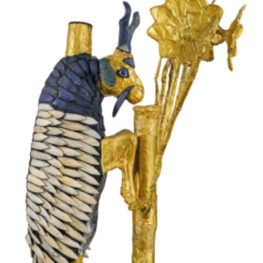 Digital Archaeology: Ur
With lead support from the Foundation, Ur-Online reunites, in a pioneering open-access digital research tool, the artifacts excavated between 1922 and 1934 at the ancient Mesopotamian city of Ur, and well as the dig records and field notes of archaeologist Sir Leonard Woolley. The site’s objects—many made of gold, lapis lazuli, carnelian or silver—were split among the Penn Museum, the British Museum and Iraq. Ur-Online brings together those in Philadelphia and London, with hopes of eventually adding those in Iraq. 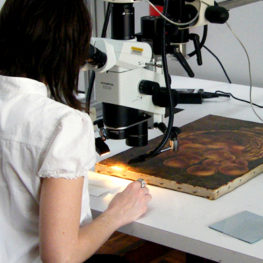 Conservation Center of the Institute of Fine Arts, NYU
Since 2008, the Foundation has helped to educate conservators of ancient artifacts through the Leon Levy Fellowship Program in Archaeological Conservation and, more recently, by creating a visiting fellowship for foreign conservators whose countries lacks an advanced program in the preservation of cultural heritage. Fellows have come from Cambodia, Malawi, Egypt, China and Iraq to learn current conservation science and techniques in graduate-level courses.

Ashkelon
From 1985-2016, Shelby White and Leon Levy, and then the Foundation, financed the excavation of the ancient seaport of Ashkelon, which brought to light hundreds of artifacts.  The work of the project is being collected in ten final report volumes published by the Harvard Semitic Museum.

Leon Levy Centre for Conservation Studies at Nagaur, India
The Courtauld Institute of Art, in collaboration with the Mehrangarh Museum Trust and past support by the Foundation, runs a conservation and training program for South Asian conservators at Nagaur in Rajasthan, a site famous for its stunning complex of palaces and gardens. 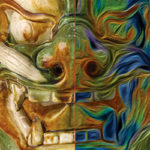